About two years ago, there is a huge explosion that killed many people, most of them are fire fighters, in Kaohsiung City, Taiwan R.O.C. Therefore I come up with the sensor new work idea, aka N.O.S.E Project. This project is formed by sensor combo network. Any sensors that can turn the environment into data can be consider as part of the network.

The Way I am working on the project is working with Dr. Hansen. He has some family members who have asthma. My idea is starting this project with Air Quality sensor as first step and then keep building more and more sensor to the system. The structure of the N.O.S.E. System is based on Idea of the Internet of Thing. With a cloud database, environment data can be update to cloud. If the data can be collected for more than a year, the data become more effective for analysing. If we get enough users in an area, we can even predict some early stage of forest fire.

After a year of doing research and building prototype, we have made progress to the goal. We also change our original idea to make it easier to be distributed by users. After I talk to Dr. Hansen, we made the a decision to make it open source from hardware to firmware, so the any one who want to participate the project can easily join the project. It can also be brought to maker faire to make more people know about this project. Unfortunately I won’t be able to finish everything within one year therefore this project will keep going after the deadline of ORCA. The pictures as follow are the hardware layout. 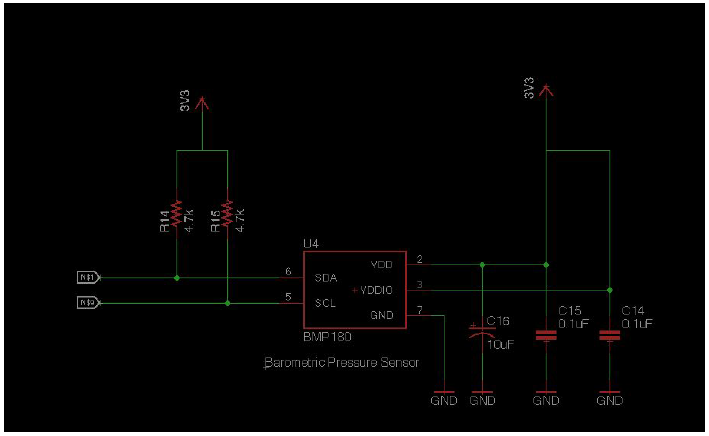 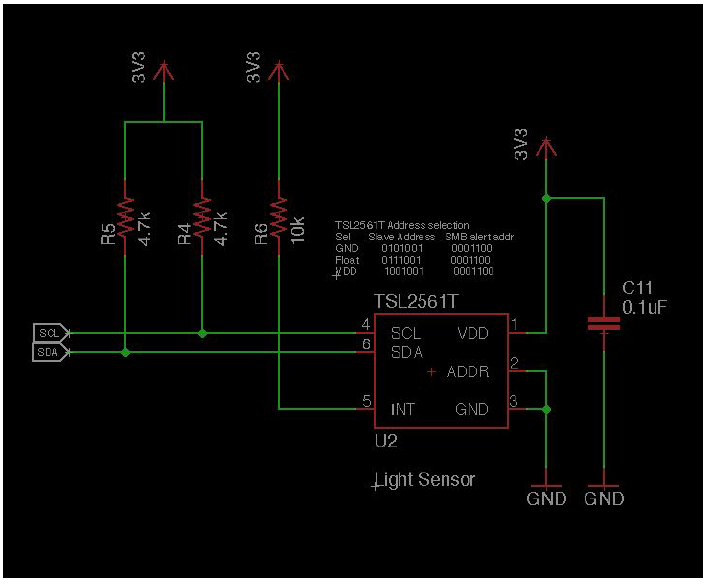 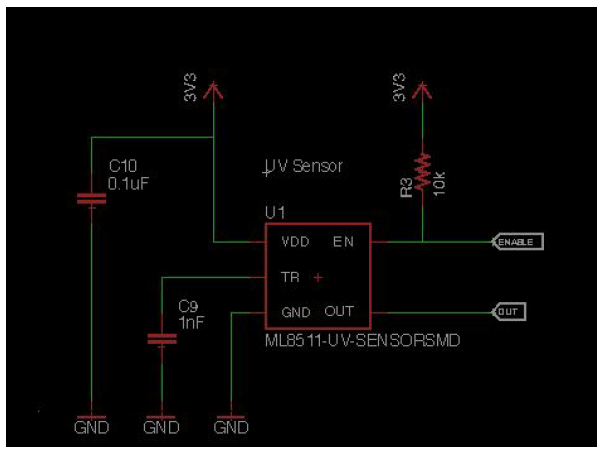 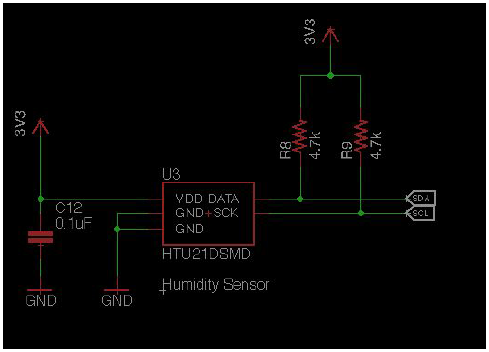 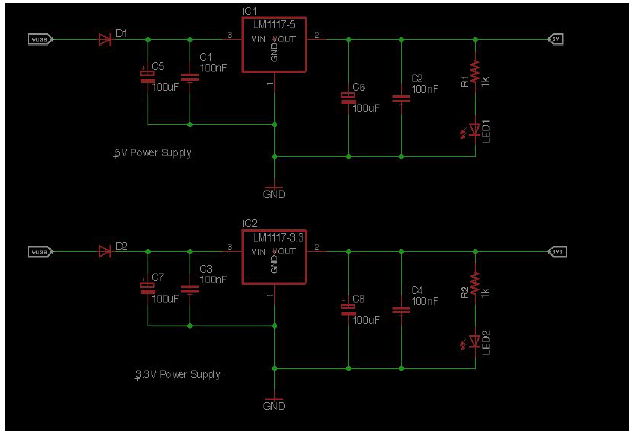 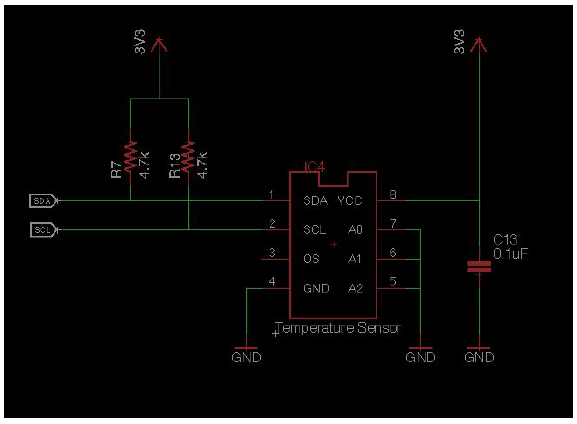 The hardware as above, is already tested. Those layout are working correctly to collect data from wherever it’s located.

In conclusion, I would like to give a vision of this project, after I have been working on it for a year. This project started with ORCA funding and it will keep going after the deadline. This project is not just building a sensor network, but building a nongovernmental and noncommercial network system. We wish all of the human can be benefited by knowing what’s happening around them.