They’re selling the family farm. In the summer of ‘73 my Grandparents left their home in Connecticut to follow the ideologies of Helen and Scott Nearing “to take [their] life into [their] own hands and live it in the country, in a decent, simple, kindly way” (Nearing, 11). My Grandparent’s intentional lifestyle has always been a standard for my own. I’ve long wanted to be with them and paint from their everyday lives. Because of their age and the farm’s physical demand, they have been considering moving to the Midwest to be closer to family so, I didn’t have long.

I would describe my painting process as honest. Not the paintings themselves, but the process. When I jump into a painting, I am looking to reflect back a part of my life, a little glimmer of truth, that I had experienced. That is why it would not have worked to simply think about time spent in Maine. I had to actually be there, breathing it in. With the help of ORCA funding, I was able to move myself, wife and daughter to live with my grandparents. It was not until I was there, sometimes asking questions, sometimes with my hands in the dirt, that I was able to see what the paintings needed to be.

As I worked and lived alongside them, 85 and 76 respectfully, my grandparents’ stories, lives and land took on deeper meaning to me. My younger cousins were there with me and I saw in their actions, younger versions of myself. This overlapping of time and being able to see who I was from an outside perspective provided lots of inspiration. I took this inspiration and translated it to the canvas to capture the moment. When I returned home, I worked on and finished the paintings, completing a full body of 12 works representing my time this summer.

Three paintings represent well the work that I was able to accomplish. The first is A Safe Place (fig. 1), a painting of my Uncle David and cousin Aiden. Here we have a moment where a father is walking with his son in arms – a universal moment. I remember moments like this in my father’s arms and when I saw it on the farm, something clicked. While it is somebody specific to me, it is accessible to a wide range of viewers.

The second image is Fisher-Boys (fig. 2). I have a cousin that is only a few days younger than I am. We were inseparable during summers in Maine. We did everything from forge swords, read books and even a little fishing. When I saw this moment of my younger cousins helping each other learn the art of fishing, it was as if I were seeing myself from a third party perspective. Although personal, this moment was too universal.

The third image was not of myself, but of my two young girls cousins. In “As the Sky Goes By,” (fig. 3) the feeling of Maine is what is most prevalent. In my youth there, I did not see anything like this particularly. But when we spent time in Maine we had no real events that we were centering our time around. We would work in the garden and watch as the time passed us by. A connection to the earth and a disconnection with time as it moved.

The interesting thing, after looking through the final 12 paintings, is that there are not pictures of my grandparents. While I did choose to paint them, and much of my time with them, it is as if being on the land, close to them was more of a catalyst than an actual source of inspiration. When I was with them, my mind was more centered on a romantic ideal, thus opening up my mind introspectively and allowing me to see the world around me differently. While there is no actual embodiment of my grandparents’ in the pictures, they are solely rooted in who my grandparents are.

I have a pull to my grandparents because of their intentional lifestyle. I thought that this project was going to be about them and their story. But as I talked to them and spent time with them on their land, they helped me open up and look inward. I not only got the chance to hear about the way that they live, but utilize it in my painting practice. Their tendency to being present allowed me to be present, look at my life and paint from within.

In recently exhibiting the work, I could see a large jump in quality. I am very proud with how it all turned out. There is also a very positive reaction from those to which I have shown the work. I was honored to have over half of the work sell before opening night of the show. I’d like to thank ORCA for the funding to connect with my grandparents this summer and make a body of meaningful work. 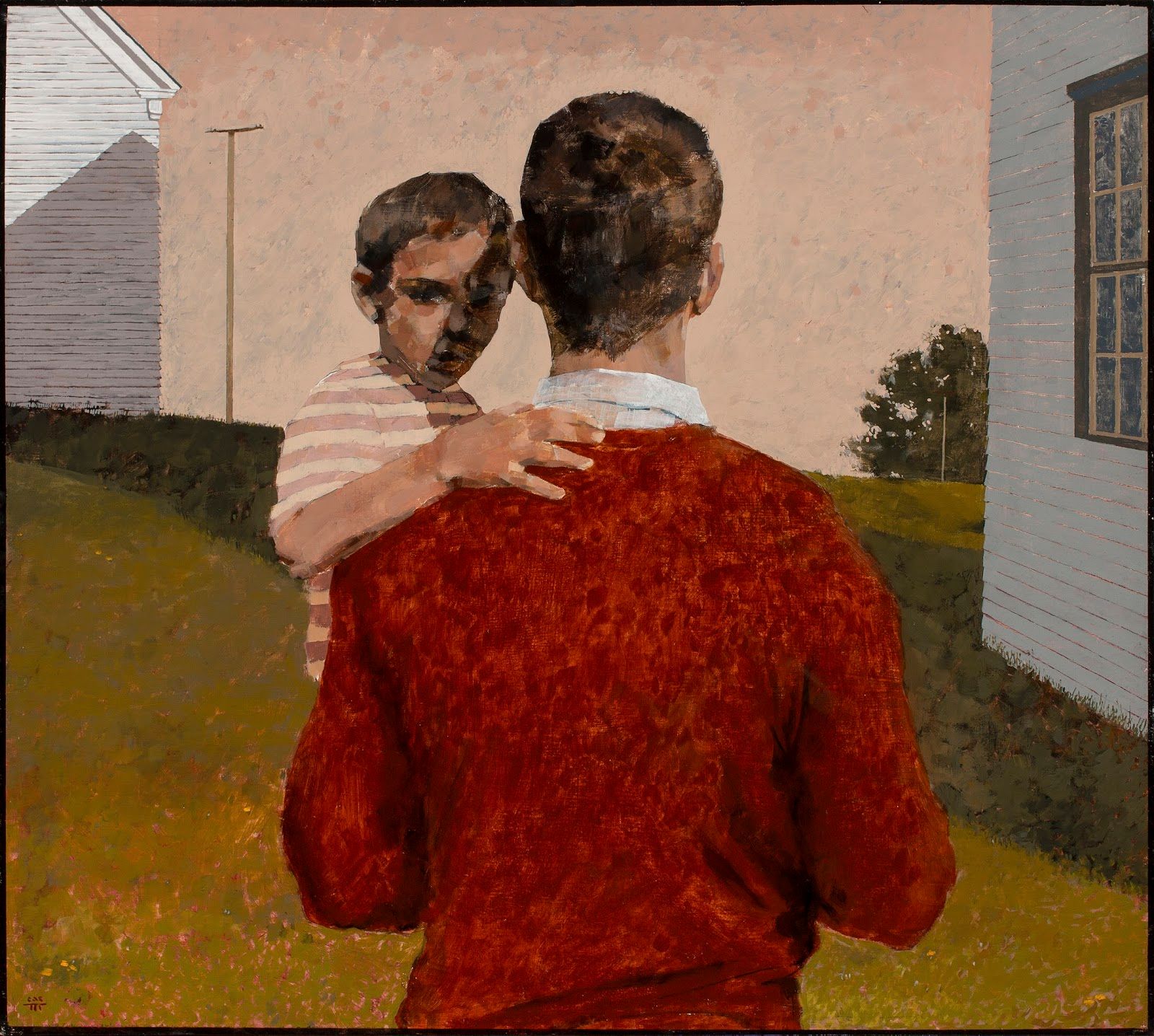 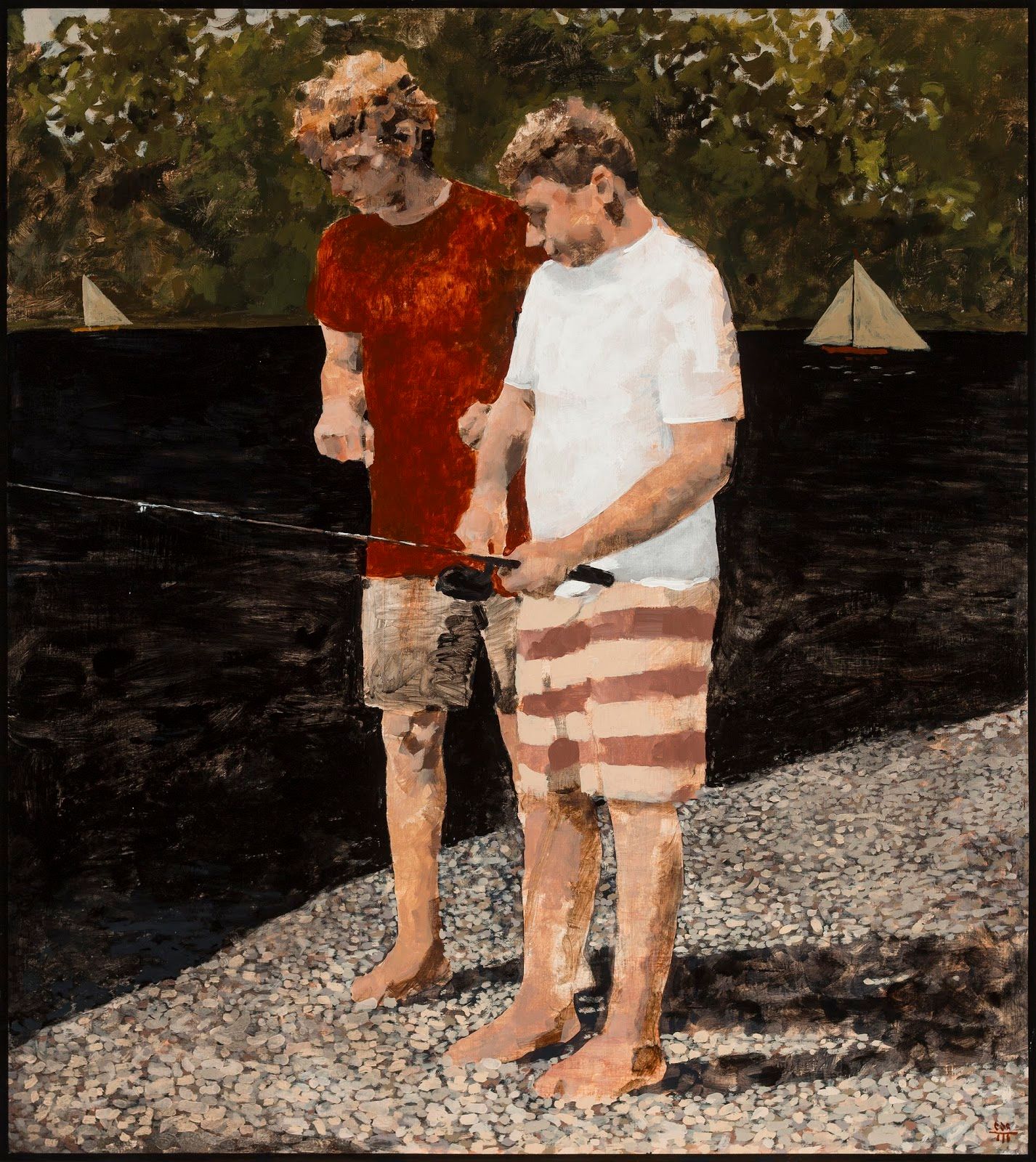 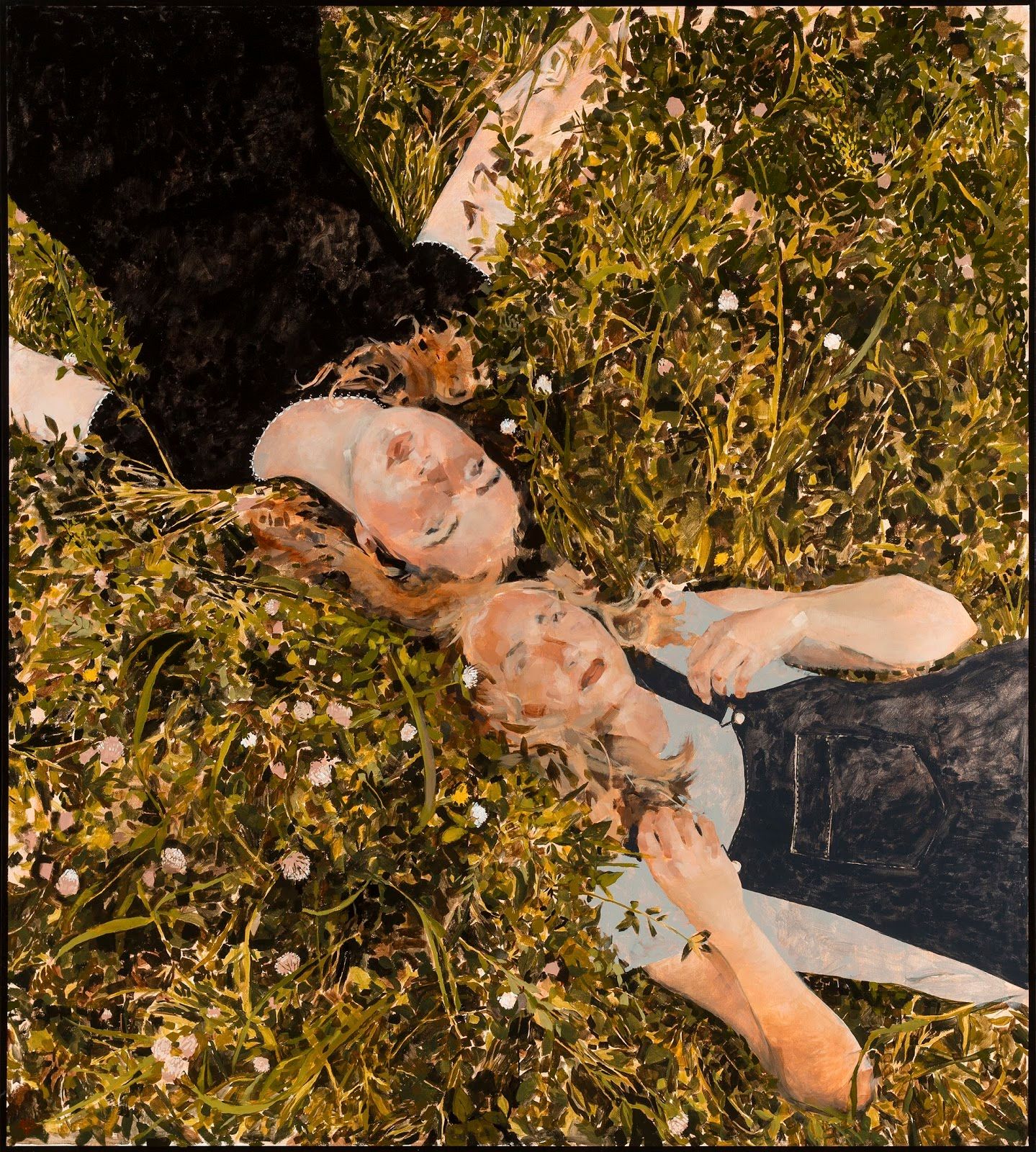