INTRODUCTION: In the wake of Ukraine’s Euromaidan revolution in 2014, Ukraine has
struggled to reconcile its deep-rooted sense of tradition with increasingly westernized
aims. After deposing authoritarian president, Viktor Yanokovich, the Ukrainian people
now experience a cultural identity crisis paralleled only by the aftermath of the collapse
of the Soviet Union. This is an urgent narrative that has received little attention from
Western media and academia. In the summer of 2016, I spent three months
documenting, with photographs, the socio-economic implications of Ukraine’s
revolution. My findings, both photographs and short essays, were then sorted, edited,
and contextualized in the making of Light Athletics, a record of my findings.
METHODOLOGY: The difficulty inherent to organizing a body of photographs is avoiding
the impulse to force a narrative structure on the work. Photography aims to be antisociological
in a way—it aims to tell the truth (however fragmented) without prejudicial
narrative arcs. Letting the aesthetic qualities of the photographs dictate the organization
and order of the book gave the publication structure and infused it with meaning. The
text in the book are meant to augment not explain the work, leaving the viewer to
experience, not merely understand the situation in Western Ukraine.
RESULTS: The resulting publication is called Light Athletics, a portrait of a country in the
throes of its adolescence. It speaks to the paradox of a nation pulled from two
directions. But it also speaks of the harsh beauty found in that tension—a strength
found in adversity.
DISCUSSION: This work explores the philosophical implications of the Russian concept of
poshlost – a posturing to be seen as sophisticated, cultured, and prosperous. Intrinsic in
this demonstration of societal significance, however, is the revealing of oneself as a
vulgar imposter. Ukraine, in its effort to become stable, has revealed itself as one
posturing for western approval. The proposed induction into the Europe Union and the
subsequent riots are exemplary of this state of mind, which emerges visibly and
aesthetically in the photographs.
CONCLUSION: Ukraine’s story is still being written, their struggle for independence is far
from over and its terms are shifting. Progress is being made on many fronts. Its identity
is being found and formed and fortified. Light Athletics will become a lasting subjective
portrait of a time when age old questions have found new volume with a generation
once again groping for its freedom.
The work will now be shown in the US and internationally. Galleries in Ukraine and
Russia have already reached out and expressed interest in exhibiting the photographs
there. The hope is to show the work in different locales and share the findings of this
mentored project. 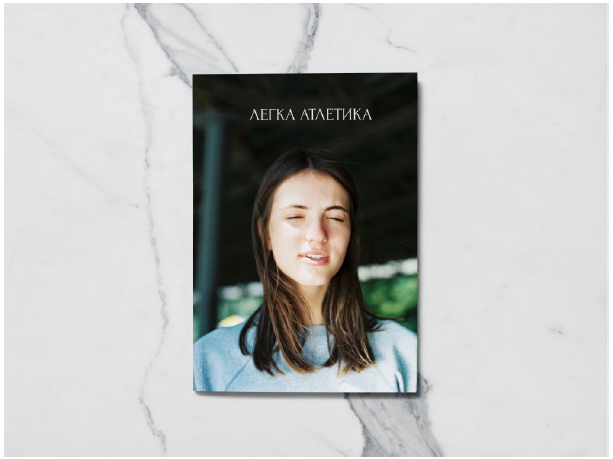 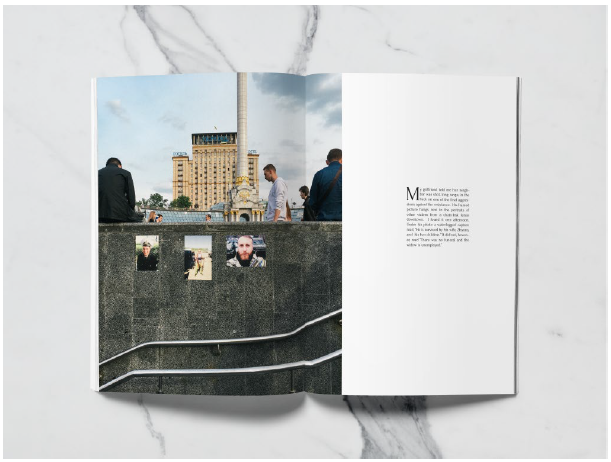