Being able to come up with this project, plan it, execute it, and have a gallery show was one of the most fulfilling experiences in my artistic career. There were definitely some challenges along the way but I have learned so much that I will now be able to apply for the rest of my life, especially in the professional atmosphere. I am so grateful for the opportunity I had to be mentored and to learn from one of my professors in a one on one situation and it was incredibly valuable to have that experience. This project was not something personal or just for me to grow, but I know that it helped the kids that I worked with have the courage to speak out, and it impacted the public that came to view the final product.

The planning stages of this project was probably one of the most stressful parts of the whole experience. It was difficult finding subjects to photograph and interview, even with me being from New York. I had to do a lot of ground work before I even went out to New York trying to find youth willing to work with me and find a time that we would both be able to meet up. Through my mentor, other peers in the program, and my own connections in new York I was able to find 5 youth to photograph. I set those up for the first two weeks that I was there and had plans to keep searching while I was there at public parks and asking for references from people I am already working with. I also had to prepare myself with equipment. I had to buy some on location lights to help provide adequate light in darker areas or in a home. I also had to buy a reliable recorder in order to have higher quality sound for a video I was to make at the end of the project. It was stressful making sure I didn’t forget anything but I was excited to go and start my journey to new York where the real work began.

Being able to live and work in New York as an adult relying solely on myself on my husband really gave me an understanding what it would be like to live and work there after graduation. I have lived in new York all my life, but obviously most of my needs were provided for by my parents. It was a whole different experience having to figure out how to budget subway rides, train rides, and food. It helped me understand just how expensive it really is to work there. It also helped me understand the working atmosphere and how everyone is trying to make in new York so I was able to evaluate what was I offering that was different or new to the plate. Although it was incredibly expensive, I loved living there. I loved the creative atmosphere. I loved how hard everyone was working. I loved the diversity and opportunities that New York offered for me to learn from. But of course the best part was getting to meet these incredible teenagers that opened my eyes to so many new perspectives.

The youth of America really are amazing. They know and understand more than we think. They have goals, and aspirations that will only make our country better. Some felt lost, some may not have known what to do with their future, but they always had hope. Some were quiet and soft spoken while others were outspoken with incredibly strong opinions. While interacting and interviewing them I was able to see just how every single one of them matters because they will each have something different to offer our society. I wish I was able to let you listen to the 20 minute interviews because some of the things were absolutely incredible. There were a few that amazed me with all that they are doing. They were actively joining protests, speaking at rallies, realizing that they live in their own new York liberal bubble. Although there were some moments that they said some really complex things, there were others that their statements were so simple and straightforward about how our country can improve or what needs to be done. There was one girl Chloe, she as 16 years old from Brooklyn and she was incredible. She said “we shouldn’t have to be a proud black, white or gay person. We should just be a person.” She also said that “yelling the loudest won’t get us anywhere, if we do that everyone will just walk away angry. We have to listen to each other.” Can you even believe something so simple but profound could have come from a 16 year old girl? They understand the simplicity of what it means to be human and what it means to love everyone but it is also something that they see is lacking in our country. There were others form the Bronx that wanted to get out of there. They felt like there were no opportunities for them and they couldn’t progress. They were struggling in school and were not receiving adequate help to succeed. Their experiences help us to understand where we are lacking in nurturing and helping our children succeed. There are so many of them that could do great things, but do we provide a path for them to get there? These individuals that I had the privilege to interview and photograph were the backbone to this project, without them I would have learned nothing.

When my month was over in New York it was time to come back to Utah. In the time that I was there we were able to photograph and interview 17 individuals. But 17 was too many for a gallery show so it was time to move on to the next stage of curating a show. This is where the help and wisdom of Paul Adams my mentor really came into play. He helped me understand how the flow of a show should work, he helped me to know the best way to present the prints and interviews. He also helped me pick the individual youth who would make the most impact on the public and begin to think about certain topics. The printing process and preparing of the show was incredibly stressful and definitely took more time than I thought it would. There were different complications but somehow everything was printed and ready by the 26th to hang. I had a gallery show in the HFAC gallery 303 for two weeks starting on October 26th. I had an opening reception with other artists which helped more people to be able to see the work. It was amazing to see the reaction of the public and which youth impacted them the most. At the end of the gallery I had an area to write down our thoughts, suggestions, and advice to the youth of America and it was incredible to see what the viewers were taking away from the gallery. They were then put on display so other viewers could than see other opinions. I think this was a valuable aspect to have so that conversations could start and new ideas could spark.

This project and experience was a once in a life time chance and I will forever be grateful that I had the chance to do it. I learned so much from it and there is so much that I can now apply to my future projects and opportunities I will have. I have no added so much to my artist CV that will help me professionally after graduation. I have also made some lifelong friends and I have helped give America’s youth a voice to say what they think and believe in a safe space. Thank you for this opportunity, and I hope you keep offering it to other students. 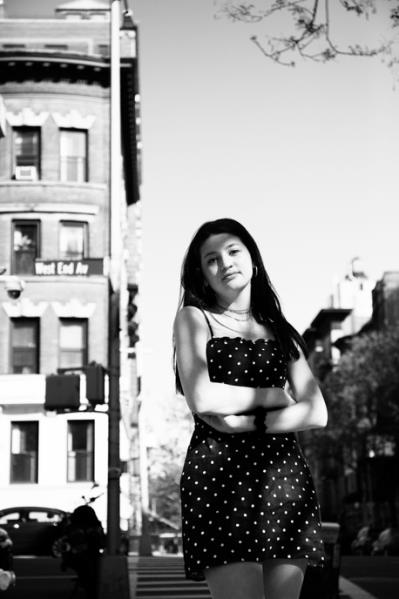 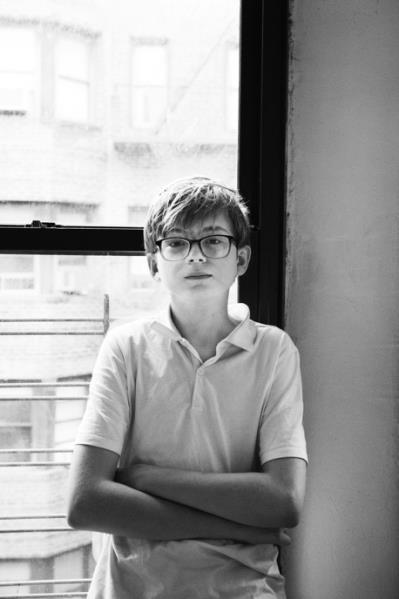 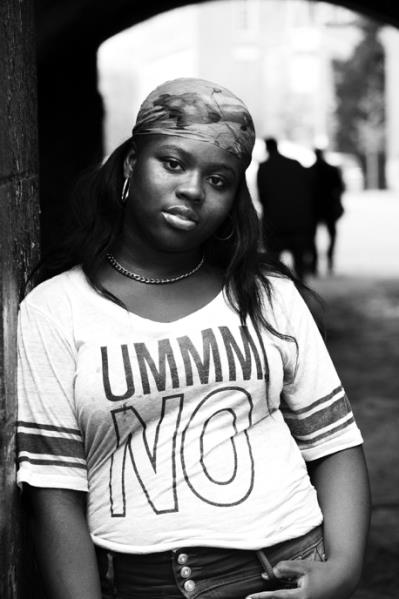 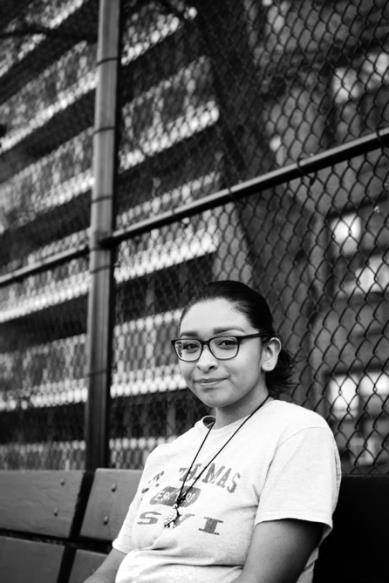 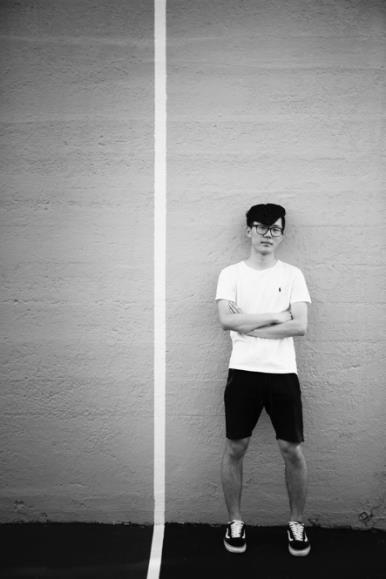 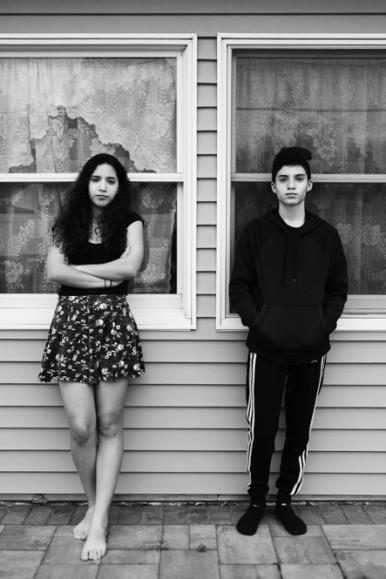 Here are some examples of the photographs that were displayed in the gallery show.