Currently most digital converters convert from an analog voltage signal to a digital signal. In recent years some progress has been made in converting from an analog time signal to a digital signal. The purpose of this project is to improve upon current designs of time-to-digital converters by making a time-difference amplifier that is more power efficient and less sensitive to variation.

For the project I created a TDA using CMOS technology. I used the Cadence tool to simulate the design of the amplifier. Current state-of-the-art TDAs are very sensitive to variations in process, voltage, and temperature (PVT) due to the sensitivity of the meta-stability of the circuit, which is the key factor in achieving time amplification. Simulations of an SR latch-based TDA show that it has a gain of 16.3 second/second with an input supply voltage of 1.8 V. Any slight variation in this supply voltage changes the gain. For example lowering the supply voltage to 1.7 V increases the gain by of 2.5%, and raising the supply voltage to 1.9 V decreases the gain by 1.8%. In the project, I created a new TDA that is more robust and less sensitive to variations. To do this I used variable capacitors that are made from MOSFETs that can be turned on or off. This gives the ability to adjust the gain of the amplifier by turning these MOSFETs on or off. I then grouped MOSFETs into groups so that by turning one group of MOSFETs on or off the gain was adjusted by 0.25 times. For example the nominal gain was 16 and by turning on another set of MOSFETs it raised to 16.25. Thus when a variation occurs the amplifier gain could be adjusted to offset the change in the gain caused by the variation. 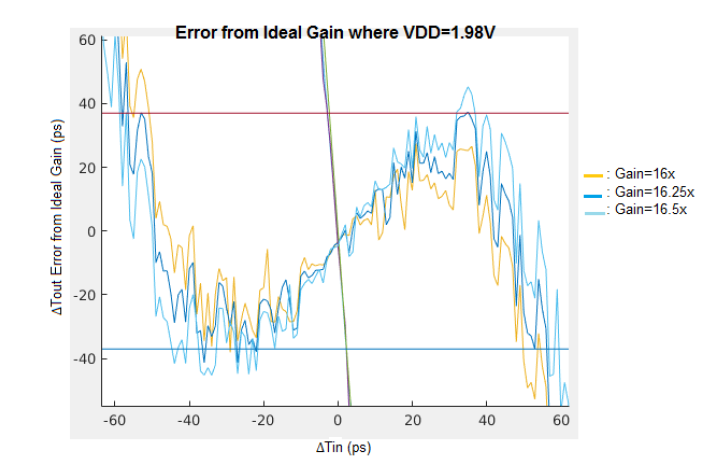 Fig. 1 Plot of the Amplifier Output Error from the Ideal Gain

The results show that adjustments can be made to an amplifier to adjust it back to the correct gain after PVT variations occur. The overall gain will not be exactly the same as what was designed for with no change to PVT, but by adjusting the capacitance the gain will be returned to a value that is much closer to the nominal gain. This means that the amplifier can hopefully be in the linear region for a range similar to the range before the variation. This gain correction can be applied to an amplifier that is designed for any gain output. Adjustments would need to be made to the blocks of MOSFETS that are turned on and off to adjust the capacitance by an amount that is in line with the overall gain of the amplifier for when a section of MOSFETs is turned on.

The block of capacitors that are turned on and off can be controlled with a Verilog A controller. To do this a known delay is passed in as the input to the amplifier and then the first output from the amplifier is passed through a delay chain that is equal to the gain of the amplifier. Thus the second output of the amplifier and the output from the delay chain should come out at the same time. An arbiter can be used to determine which comes first. If the arbiter determines that the amplifier signal comes first more MOSFETS should be turned on, and the opposite is true when the signal from the delay chain comes first [3]. Using a thermometer code based controller it can be determined which capacitors should be turned on or off. For example, a nine bit arbiter code would start as “000011111” for a gain of 16. The zeros represent that block of MOSFETS being turned off, and the ones being turned on. Then if the gain is too low it shifts to become “000111111”, or if it is too high it becomes “000001111”. According to the signal that comes from the arbiter another section of MOSFETS is either turned off or turned, adjusting the gain by .25x.

I believe that this form of feedback will function well enough to counteract the effects of PVT variations. Although it is not a normal feedback loop where the difference is taken between the ideal and the actual values and used to adjust the gain, there is feedback in that the amplifier is told whether another section of MOSFETS needs to be turned on or off. This type of feedback is more cyclical to arrive at the correct number of MOSFET sections that need to turn on, in that if the gain is very far off it will take up to four cycles with a 9 bit controller to get all the bits on or off. This can be done by passing in the same signal four times to the same amplifier, or also by sending one signal through four different amplifiers. The controller value from one amplifier is used to control the next amplifier, so that the last amplifier is set to the correct gain.